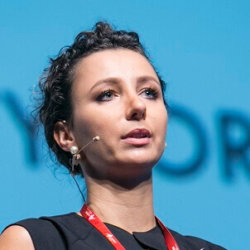 Political scientist, graduate of the Faculty of International and Political Studies at the Jagiellonian University in Kraków. Since 2010, she has been Chair of the Kosciuszko Institute; since 2014, also Chair of the Organising Committee of the European and Polish Cybersecurity Forum – CYBERSEC, and since 2019 she is a Member of the Council for Digitization in its 3rd term, in the 2nd term (2016-2018) she was its Chair. She is also Associate Editor of the European Cybersecurity Journal. Since January 2017, she has been a member of the Supervisory Board of Asseco Poland S.A. and from June 2019 also of ComCERT.

In 2017 listed among the 100 Eastern Europe’s emerging technology stars announced by Financial Times & New Europe 100. In 2018, she became the Honorary Ambassador of Polish Congresses for organizing a congress of international significance. In 2019, she became a Founding Member of the Women4Cyber Initiative by the European Cyber Security Organisation (ECSO).

Co-author of reports, publications and analyses focusing on issues related to EU policies and international relations. Her research interests cover the EU institutional system, energy policy, strategic challenges related to digital transformation and construction of a cybersecurity system, including public-private cooperation, the educational system, and innovation. She is an alumna of the prestigious International Visitor Leadership Program (IVLP) of the U.S. Department of State in the scope of NGO Management. In 2018 she joined the group of Honorary Ambassadors of Polish Congresses, which gathers outstanding personalities representing the scientific and business community, organizing congresses of international significance. 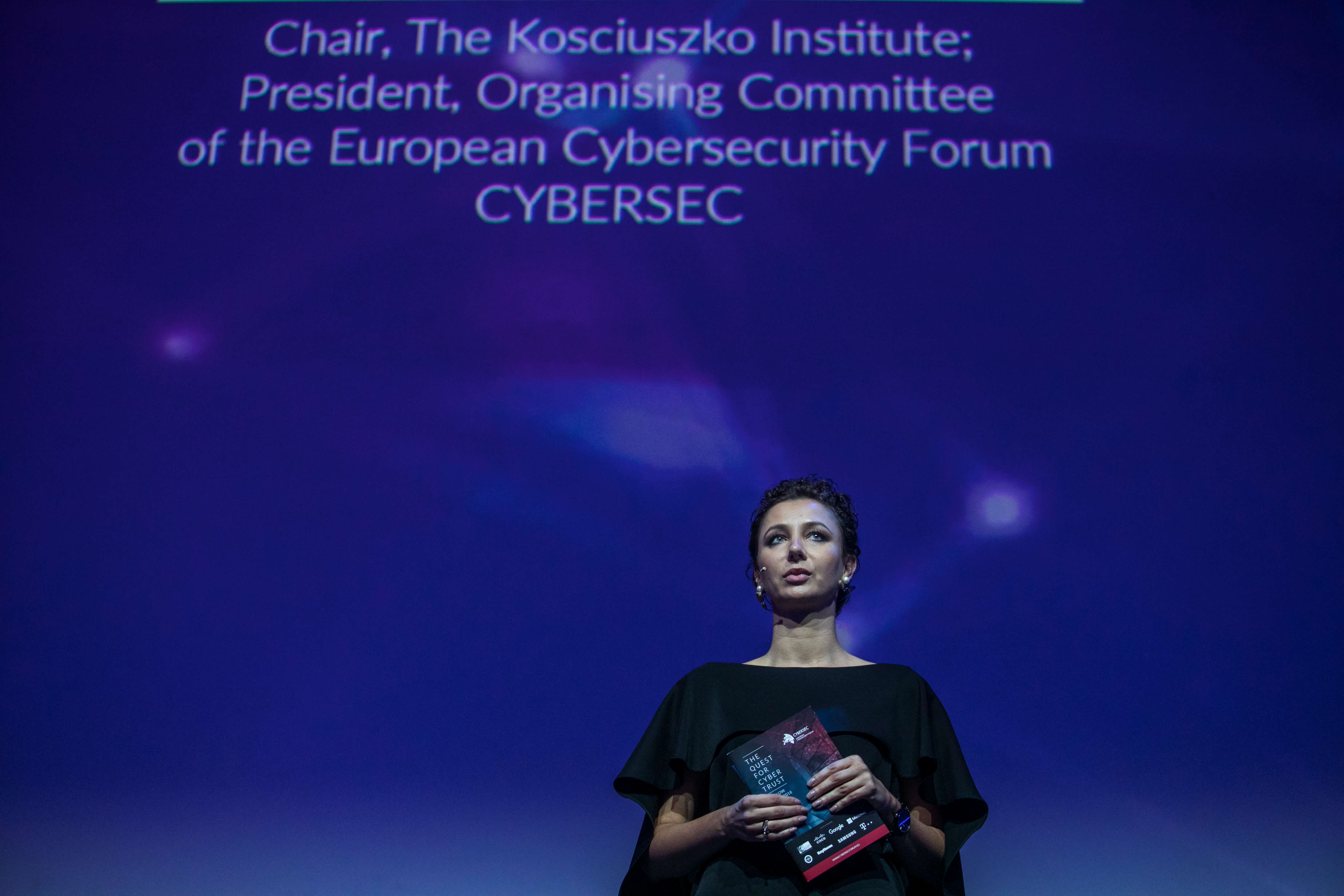