The Digital 3 Seas Initiative – Mapping the challenges to overcome 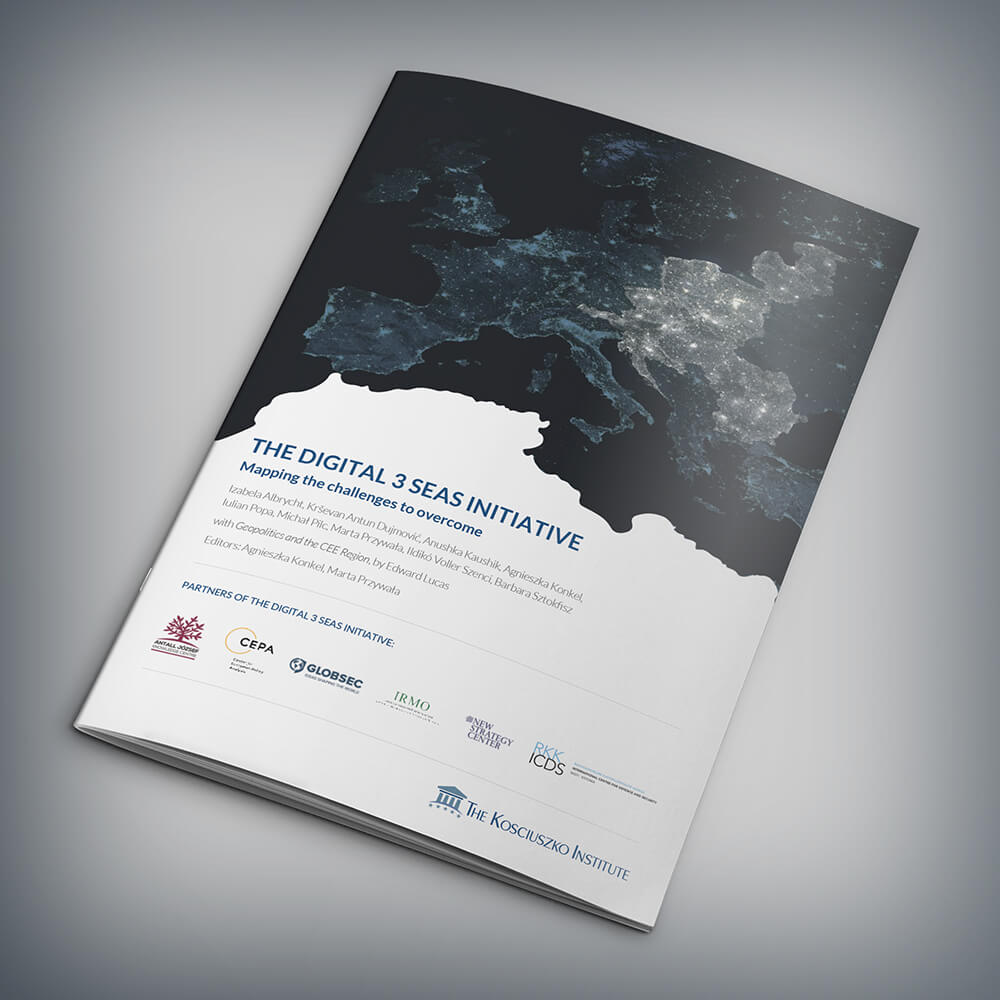 Launched in 2016 by the countries bordering the Adriatic, the Baltic, and the Black Sea, the Three Seas Initiative is an exceptional effort to increase interconnectivity in the fields of energy, transport, and digitalisation. The initiative aims to deepen integration among 12 EU countries: Austria, Bulgaria, Croatia, the Czech Republic, Estonia, Hungary, Latvia, Lithuania, Poland, Romania, Slovakia, and Slovenia, and to strengthen economic competitiveness, connectivity and cohesion of the Central and Eastern European region.

It is believed that this great endeavour cannot be successful without taking cybersecurity into account that pervades all the three fields. Without enhancing the security of national and joint infrastructures that operate or will operate on new technologies in the near future, each project under the Initiative is bound to be exposed to cyberattacks and cyber disruptions. Therefore, cybersecurity is an overarching dimension that permeates all the pillars of the 3SI. What is more, another pillar emerges and becomes increasingly prominent – the digital one. The full picture of the 3S region cannot be seen without a thorough analysis of the ICT sector, digital skills and industry or 5G, not to mention the most up and coming fields of artificial intelligence and robotics.

Consequently, in June 2018, a group of regional think tanks spearheaded by the Kosciuszko Institute introduced the Digital 3 Seas Initiative (D3SI). Resting upon an enhanced cybersecurity dimension, the D3SI embraces a disruptive technological change in the global economy. This disruption is powered by digital advancements in all production sectors and in all types of processes, irrespective of geographical location.

On 17 September 2018, the leaders of the 3S countries gathered in Bucharest for the third Three Seas Summit, with the aim to make substantial progress in enhancing their collaboration efforts. One of the summit’s outcomes was a shortlist of main strategic projects in the energy, transport and digital domains. Within the digital domain, the 3 Seas Digital Highway, an integral part of the Digital 3 Seas Initiative, was identified as one of the priority interconnection projects of the 3SI that can enhance North–South digital connections in the region. It was acknowledged that the 3SDH could bridge the gaps in the communication infrastructure including fibre optics (both backbone and access layers) and 5G technology infrastructure. This cross-border digital infrastructures could be deployed along the already planned the 3S transport and energy routes (the Via Carpatia is especially promising one)

The Kosciuszko Institute also believes it’s highly important to share the CEE perspective and experience with transatlantic partners. The report advocates for the enhanced U.S. cyber-resilience posture in CEE as well as for deepening a cooperation to build cyber capabilities.

The report should be considered as a continuation of the Kosciuszko Institute’s White Paper The Digital 3 Seas Initiative: A Call for a Cyber Upgrade of Regional Cooperation released in June 2018. In order for the report to present as wide range of viewpoints as possible, the representatives of 5 out of 12 Three Seas countries (Croatia, Hungary, Poland, Romania and Slovakia), including think tanks and experts, were asked to participate in the creation of the report.

The chapters reflect the standpoints of several authors from these countries woven into the final document in several different forms: main narration, a Case Study and a Success Story. The chapters also give an outline of the current state of play, seen from the perspective of both the 3S region and the EU. Each chapter ends with Recommendations for the Digital 3 Seas countries providing specific guidance for the 3S countries and its allies. 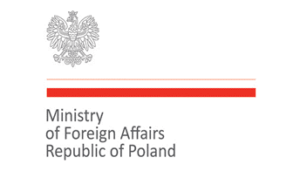 Public task co-financed by the Ministry of Foreign Affairs of the Republic of Poland under the competition „Support for the civil and municipal dimension of Poland’s foreign policy 2018”.

PARTNERS OF THE DIGITAL 3 SEAS INITIATIVE: